We were having difficulty with the MDC vision placement for our leadless parts. When we did a parts test, the vision worked fantastic: 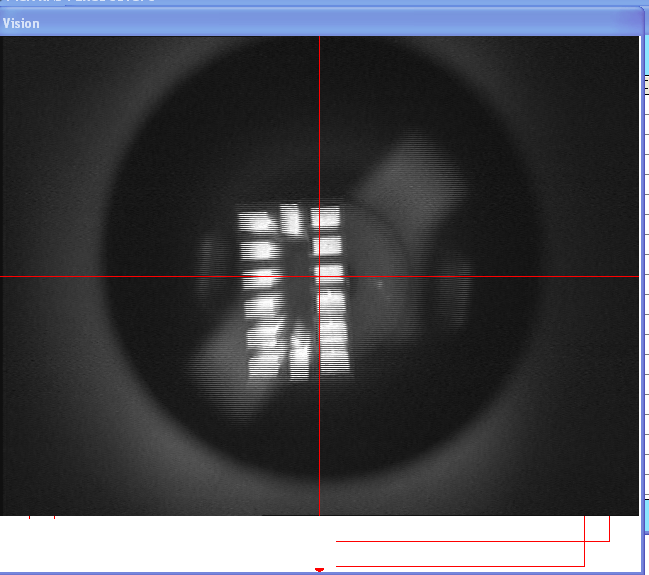 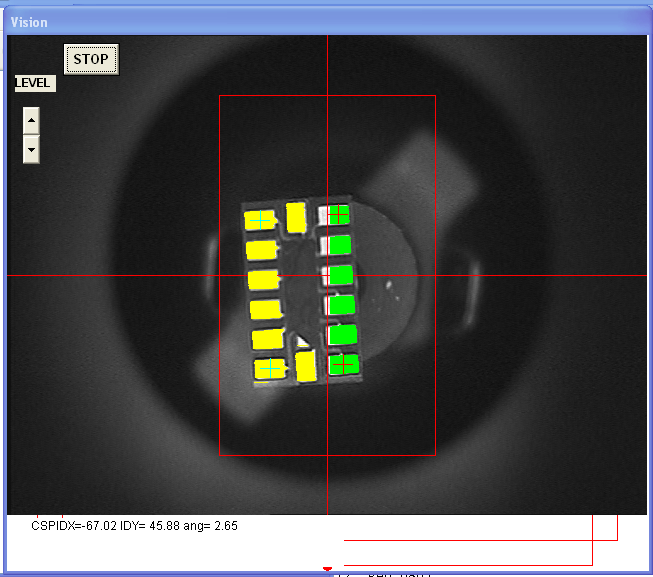 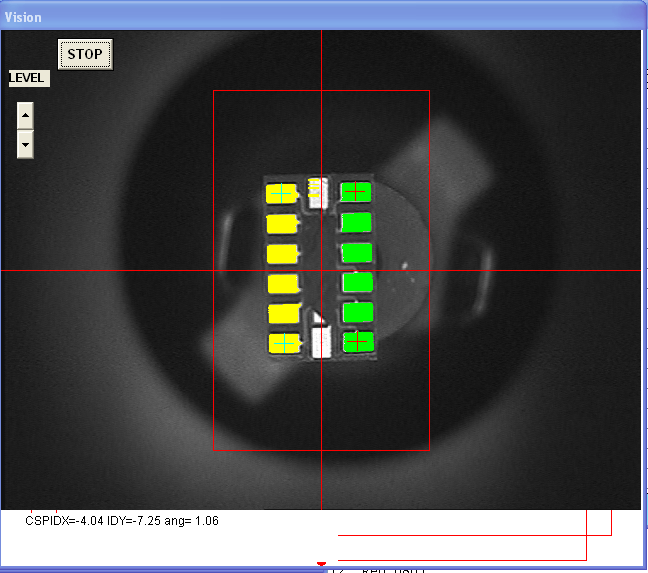 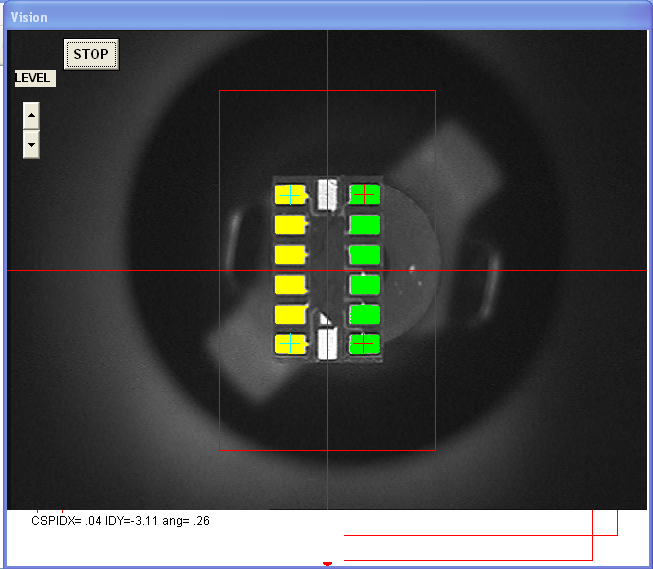 But when it came to placement, the parts were always shifted or skewed :( 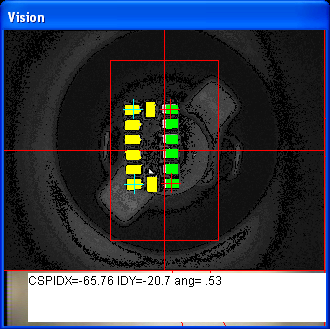 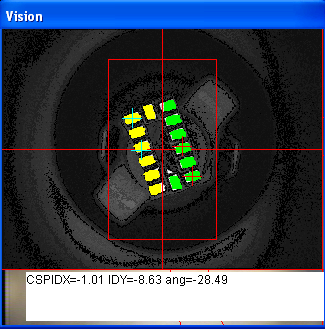 I knew the part definition was OK - but during test, it would try 3 or 4 times to center the part. Whereas for assembly it would take one photo and take it from there. Much sadness.

Then I found out that you could make the assembly mode use the 'Closed Loop' vision system. Having taken a Signals and Systems class, I liked the sound of that!

OK so we went to the System Constant spreadsheet and change the comment of k11 to "CLose…" (just the first character). We didn't change the angle limit (still trying to understand it) but we did set the k7 remark constant to 90

The machine now uses closed loop vision, it works much much better for the leadless parts. Will report back on more info